MARK Beevers could be playing against Wanderers in League One next season, with a move to Peterborough United thought to be on the verge of being announced.

Sources at London Road claim a mystery defensive signing touted by Posh chairman Darragh MacAnthony in the last few weeks is the 29-year-old centre-back, who is out of contract this summer.

Beevers has been linked with Scottish giants Rangers and teams in MLS as his deal at the University of Bolton Stadium ran down.

The defender managed four goals in a 14-game spell either side of Christmas, including one against his old employers Millwall at The Den but with Parkinson rotating his defenders and formations regularly, he did not completely regain first choice status until February.

💬 𝗘𝘃𝗮𝘁𝘁: '𝘞𝘦 𝘸𝘢𝘯𝘵 𝘮𝘰𝘳𝘦.' The Wanderers boss insisted his team are yet to hit top gear after guiding them to a sixth consecutive victory on Tuesday evening. #BWFC 🐘🏰
h J R
OfficialBWFC 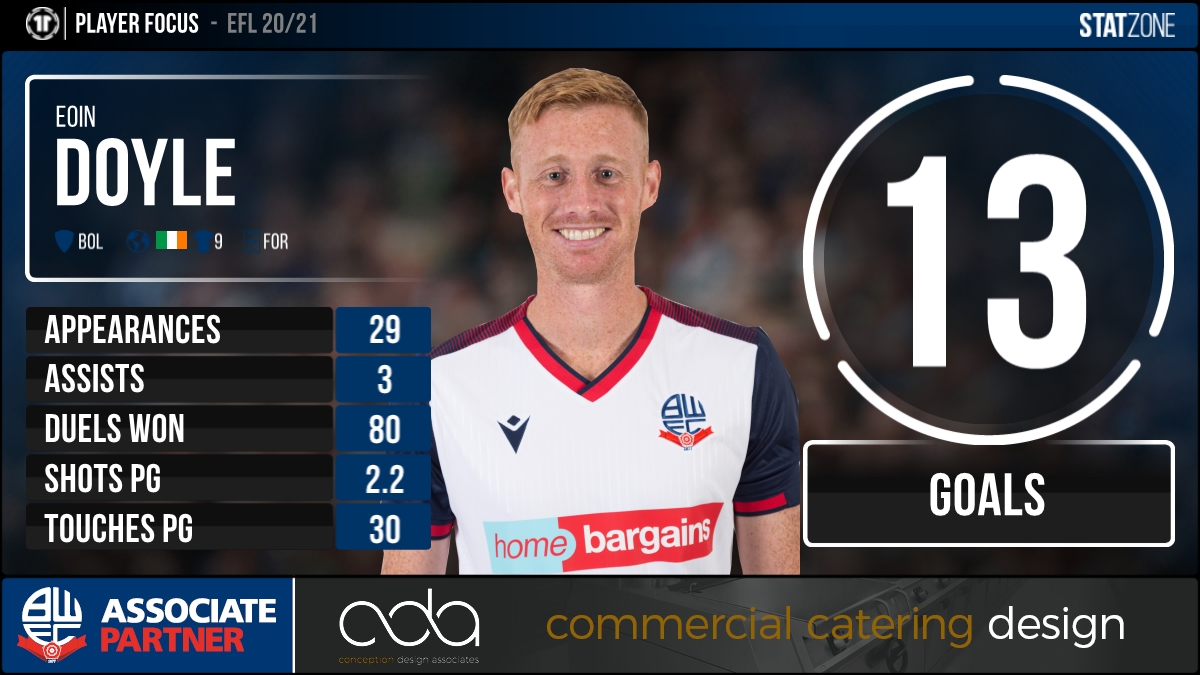 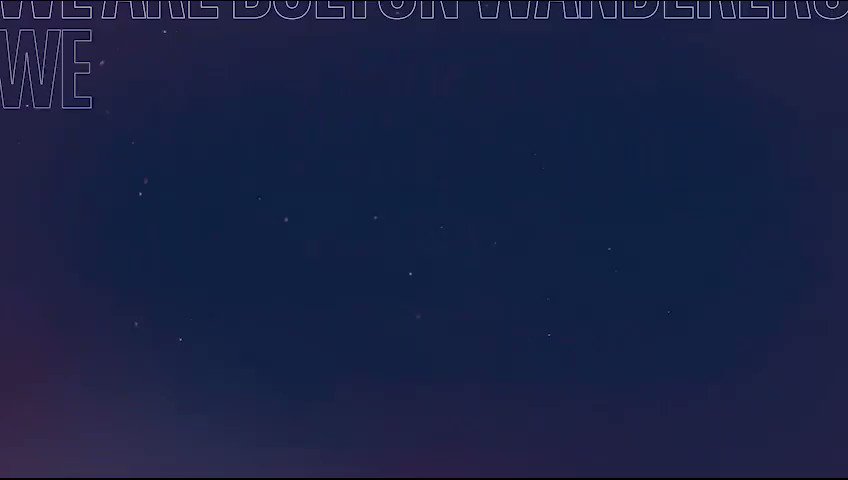 @WWF: 📢Today nature has disappeared from the logos of the world’s biggest brands 📢 Here’s why: A #WorldWithoutNature is a world that is incomplete 🛑🌳 https://t.co/cd8lSfLcAJ 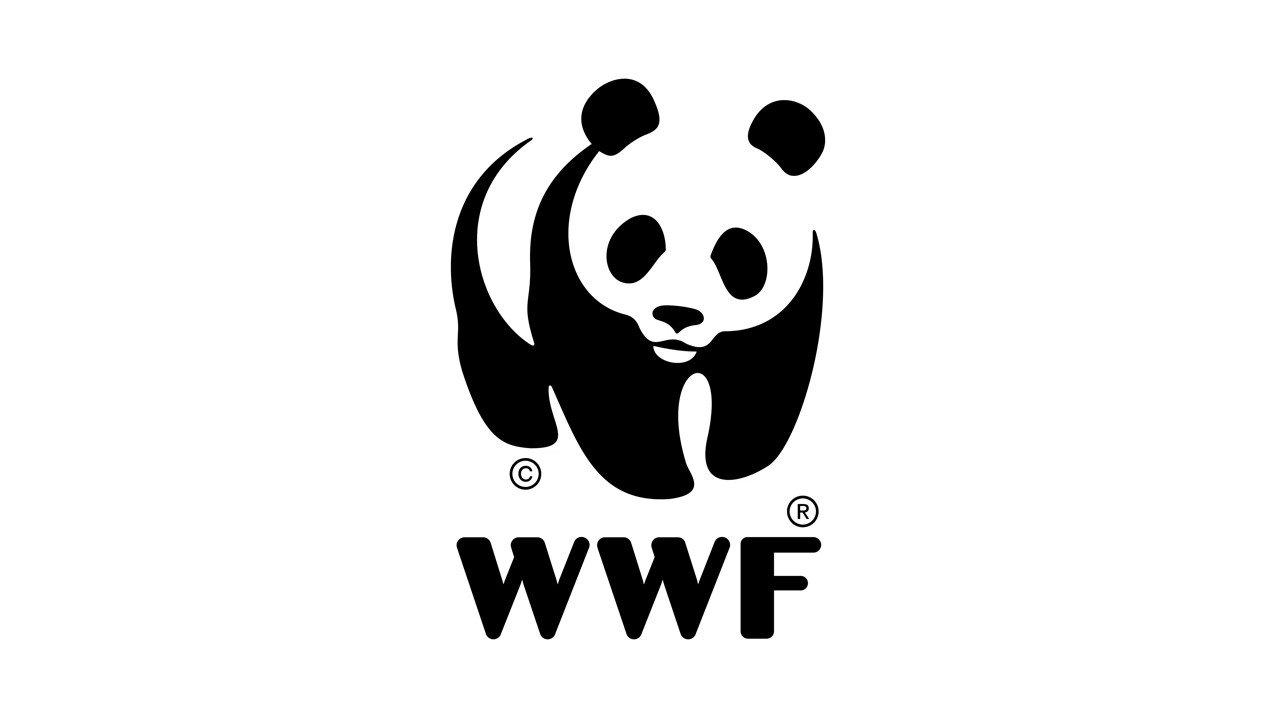