Wanderers fans will be able to watch Ian Evatt’s men in action for the first time since his appointment as Head Coach in July as they take on the Bantams to officially get the 2020/21 season underway.

The EFL have reached an agreement to stream on its iFollow platform all Round One matches that haven’t been selected for live coverage by Sky Sports.

An iFollow match pass will be available for £10 with further information and details on how to purchase it announced in due course.  Supporters outside of the UK will also be able to buy a pass.

🎙 Ian Evatt spoke to the press this afternoon ahead of Saturday’s trip to @leytonorientfc in @SkyBetLeagueTwo. 🗣 We’ll now bring you some quotes with a full interview available later. #BWFC 🐘🏰 https://t.co/66Gi8zWqtE 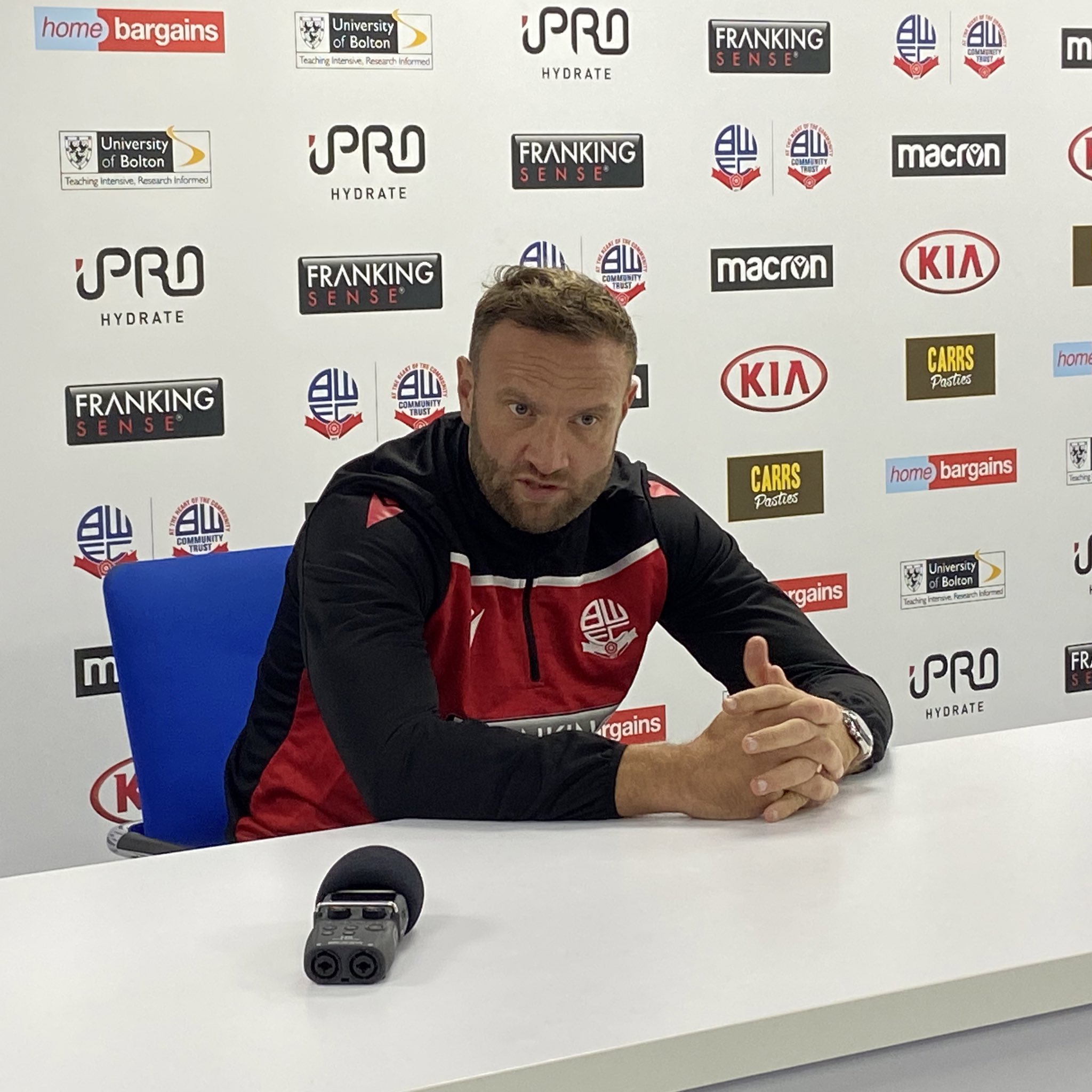 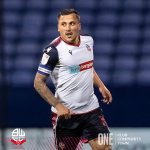 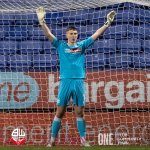 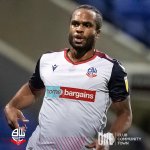 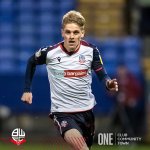