Luca Connell has walked out on Wanderers to join Celtic on a four-year deal.

The midfielder – who just 24 hours earlier had a request to terminate his contract rejected by Bolton’s administrators – has now pushed through a dream move to Parkhead.

A legal challenge was made yesterday to Wanderers by the SPL club which left them with no option but to allow the midfielder, who has been with the club since the age of nine, to head north of the border.

But administrators say Celtic were generous with the fee they paid, hinting that it had surpassed the cross-border development fee of £250,000 that had been predicted. 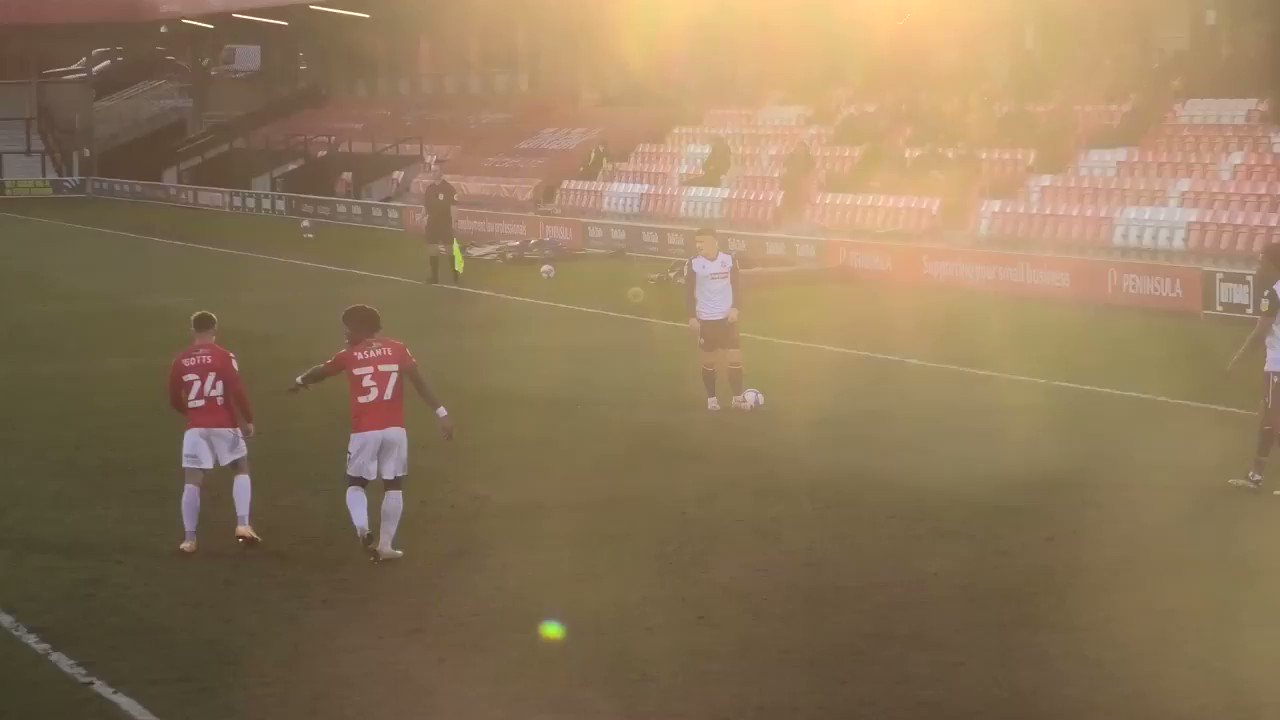